Just booked a nice role on CW's JANE THE VIRGIN.

Past credits include HAWAII FIVE-O and a National Network Amazon Echo commercial.

Recently performed as Annie at the Blue Rose Theatre Group, and booked this adorable commercial for Microsoft. 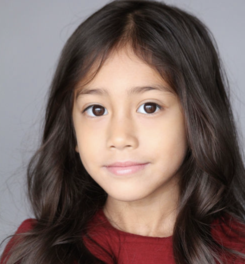 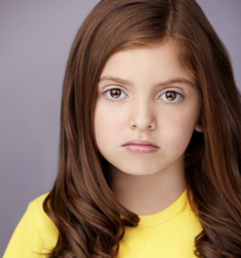 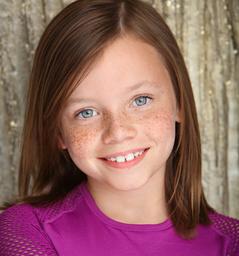 Recently booked a nice role in a SAG feature film, and roles in USC and UCLA short films.

Recurring on 9-1-1 and the voice of Agnes in DESPICABLE ME 3. The US box office gross has reached over $250 million, and the world wide gross is over $1 billion! Nev also booked National commercials for HONDA and COMCAST. Nev has also recurred on JIMMY KIMMEL LIVE!

Past credits include THE COOL KIDS, HOW TO GET AWAY WITH MURDER, and NICK, RICKY DICKY & DAWN. Recently booked a National commercial for Hormel Salsa and FORD. 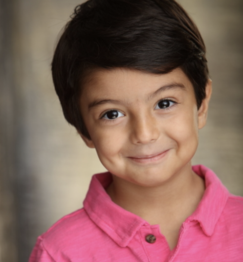 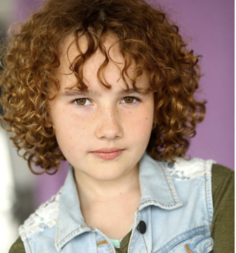 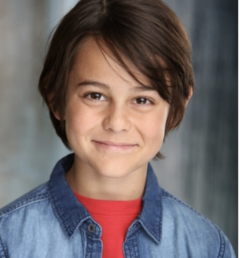 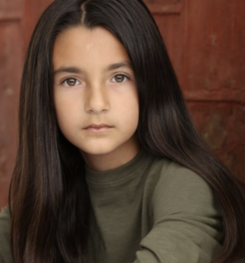 To be considered for our Kids Department, please fill out the submit form on our website. 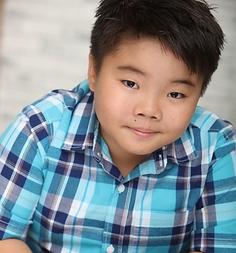