Recently booked nice roles on THE COOL KIDS and SPLITTING UP TOGETHER. 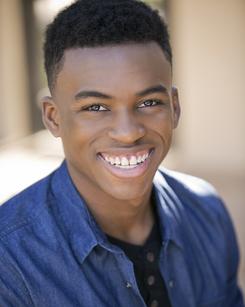 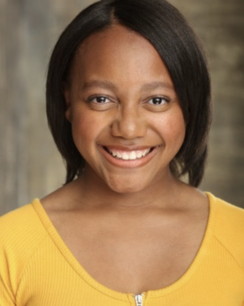 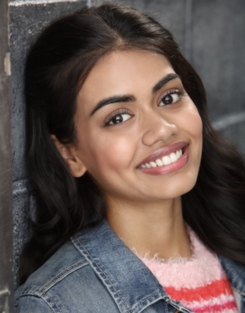 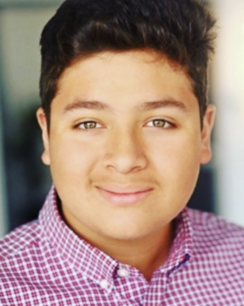 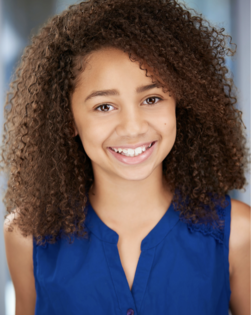 Past credits include Recurring roles on Disney's STUCK IN THE MIDDLE, and Nickelodeon's PUPSICLES, along with nice roles on SPEECHLESS and ANDI MACK.

Booked the lead role of Nory Boxwood Horace in the Feature Film UPSIDE-DOWN MAGIC for the Disney Channel, and recently booked a Lead role in a project produced by Steven Spielberg for Apple TV+.

Booked the starring Title role of Bindu in the Feature Film THE MISEDUCATION OF BINDU. Recent credits include a Top of Show Guest Star role on FRESH OFF THE BOAT, MODERN FAMILY, FUTURE MAN, Recurring role on ATYPICAL, GUIDANCE, THE BRINK, and BONES. 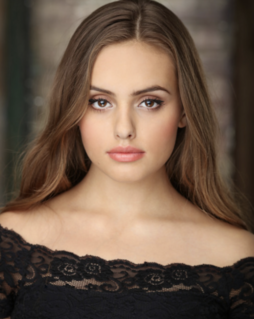 To be considered for our Teens Department, please fill out the submit form on our website.